While 55% of Americans have never heard of sepsis, it is the third leading cause of mortality in the United States following heart disease and cancer.

Sepsis is a highly heterogeneous syndrome that is caused by an unbalanced immune host response to an infection. The first use of the term ‘sepsis’ in a medical context was probably in poems by Homer that date from more than 2,700 years ago, but sepsis was not clinically defined until the early 1990s when a group of key opinion leaders released the first consensus definition of sepsis.

In the most recent ‘Sepsis‑3’ consensus definition, sepsis is defined as a life-threatening organ dysfunction that is caused by a dysregulated host response to infection, and the term severe sepsis has been removed.

Of note, although infection is the triggering event in this definition of sepsis, the aberrant immune response often remains after successful treatment of the infection. Sepsis clearly imposes a substantial global burden in terms of morbidity and mortality. Nearly all patients with severe sepsis require treatment in an intensive care unit (ICU).

Sepsis, which has been identified by the World Health Organization (WHO) as a global health priority, has no proven pharmacologic treatment other than appropriate antibiotic agents, fluids, and vasopressors as needed. Reported death rates among hospitalized patients range between 30% and 45%, and one out of three patients who died in a U.S. hospital had Sepsis.

Allocetra™ is being developed as an adjunctive therapy for preventing organ failure and mortality in sepsis, in combination with existing antibiotics agents. It is designed to offer a true paradigm shift in the quest to solve a complex healthcare challenge.

In light of the encouraging results of the Phase Ib in patients with severe sepsis, the Company has initiated a Phase II clinical trial, which is currently ongoing. The company intends, subject to clinical trial outcomes, to submit a conditional marketing authorization application to EMA for this indication. 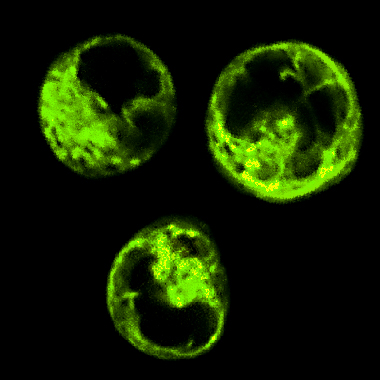 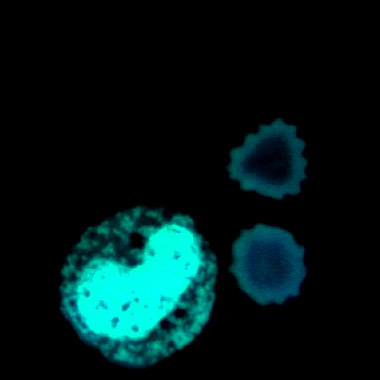